What Happens If You Quit Feeding Raccoons

Raccoons are cute, so it’s tempting to feed them in your backyard, although animal experts advise against feeding wild animals like raccoons. If you wish to cut back and want to stop feeding raccoons in your backyard, you may be unsure of what will happen.

Luckily, a raccoon’s natural behavior, especially to find food, will return once you stop feeding them in your backyard. Raccoons are made to hunt for food, and if you stop feeding raccoon visitors, they won’t go hungry.

In our guide, you can learn more about how to stop feeding wildlife and how a wild animal, such as raccoons or free-roaming cats, could spread disease around your home. By the end, you’ll see what to do if a neighbor is feeding raccoons, and also, is it illegal to feed raccoons in certain areas? (Read Can Pigs Eat Corn Cobs) 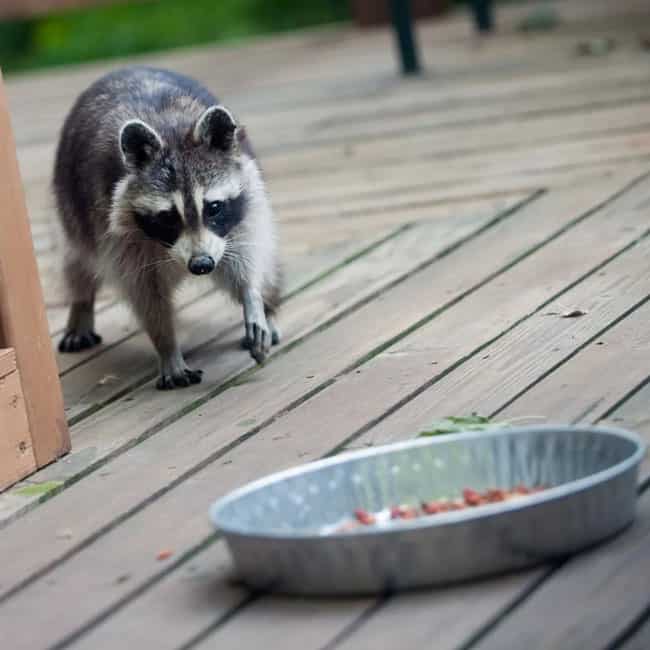 Will Raccoons Starve If You Stop Feeding Them?

You don’t need to worry if raccoon starvation is your primary concern. By not feeding them, you are helping them. They’ll return to their natural habitat and eat the food they should eat if you don’t feed them. So it shows that you’re letting them eat the food for their needs.

They won’t multiply after you stop feeding them, which could lead to territorial disputes. Despite becoming domesticated, raccoons can still be dangerous to people.

You’re not even sure about their health because they live in the wild. So diseases that could lead to outbreaks could be brought into the neighborhood by them. Leptospirosis, which is easily absorbed in the body when a person has an open wound, can be contracted from the secretions of raccoons.

Your kidneys could be harmed by leptospirosis. Therefore, it is preferable to discourage raccoons from visiting your backyard to prevent the disease.

What Happens When You Stop Feeding Raccoons?

Your entire community will be safer if you stop feeding raccoon visitors. You will find raccoons are challenging to control and not easily tamed because of their unpredictable wildlife behavior; they may damage your property, such as your garbage bins.

Raccoons could infect you or your pets with diseases such as rabies, and chances of infecting a family member are also possible.

Even if you don’t intend to feed raccoons, putting food in the trash can still potentially do so unintentionally. Likewise, for any animals, you should feed your pets indoors, or raccoons will eat dog food. (Read Can Chickens Eat Shrimp)

Since they are omnivores, they eat almost everything. It implies that they might even eat the food you give to your pet. Raccoons eat whatever they want. Raccoons are wildlife, so don’t feed them as you can’t feed wildlife animals is prohibited.

Feeding raccoons changes their natural behavior from resourceful to dependent, and they’ll keep coming back. One raccoon will attract more once they know they have a good food source. As they gather, they compete for food, which may lead to some raccoons being malnourished, and even animal aggression between each other or your pets.

Also, you can’t remove raccoons during nesting season; if you have long nesting, it may attract more raccoons. Wait until a young raccoon leaves the nest to remove nesting raccoons from your backyard, and never separate raccoons from their mother, as you could cause a complicated problem.

Deter raccoons with repellents. You can use ammonia-soaked rags near the area, seal chimneys when raccoons are outside, and close other openings in your house. 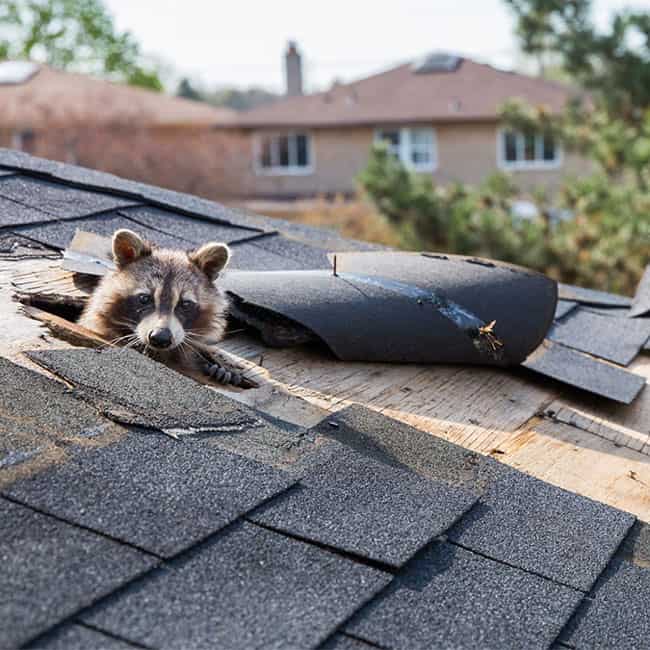 What happens if you quit feeding raccoons?

Raccoons are typically peaceful animals. However, when starving, they might act more violently in their pursuit of food around your house. This is especially true if the raccoon is vying for food with other animals.

Raccoons are typically opportunistic feeders who eat nearly any food source they come across. Unfortunately, this means that they don’t always have access to enough food and that when they’re starving, they might be aggressive against pets or other wildlife animals. (Read Do Cats Eat Chickens)

What will raccoons eat when not being fed by humans?

People don’t usually feed a wild raccoon, but as they are adaptable animals, they scavenge for food when they need to. Insects, small mammals, birds, reptiles, fish, crabs, shellfish, fruits, and nuts from bird feeders are everyday items for raccoons.

When available, raccoons are also known to eat pet food, garbage, and other human food sources.

What happens to raccoons that can’t find food?

A raccoon will probably starve to death if it can’t find food. This is because raccoons are opportunistic feeders who eat just about anything, but their diet is primarily plants and animals. So when starving, they can even search for dead animals.

If small animals are scarce, raccoons may eat insects, grubs, and other invertebrates. If a raccoon can’t find food, it will starve.

Can raccoons get sick from not being adequately fed?

Raccoons eat both plants and animals because they are omnivores. Raccoons eat fruits, vegetables, nuts, insects, small mammals, and birds in the wild. In captivity, raccoons are often fed processed dog or cat food, leading to health problems. In addition, a poor raccoon diet can lead to obesity.

What are the consequences of not feeding a raccoon?

Feeding a raccoon can risk dangerous consequences. First, the animal may become aggressive, attack people or animals, and spread rabies. It can lead to the raccoon becoming dependent on humans for food, making it a nuisance as it tries to survive. (Read Can Rabbits And Ducks Live Together) 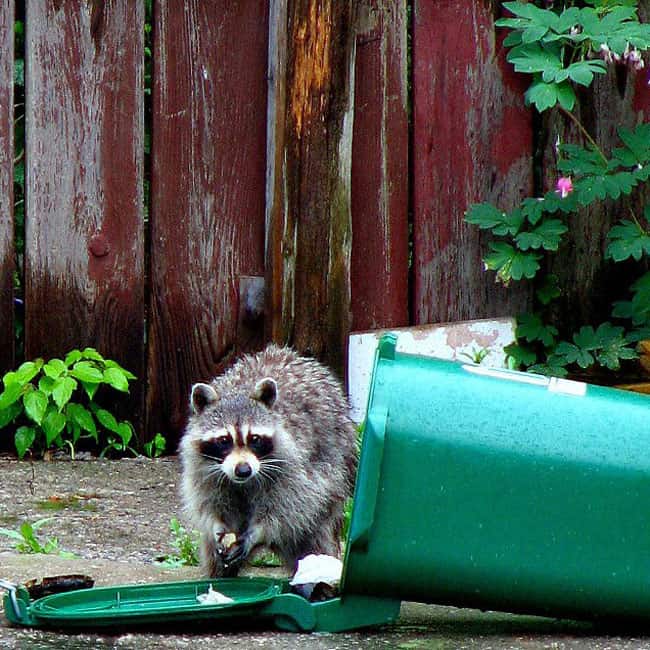 Should you feed skunks?

Don’t feed skunks or raccoons. Skunks and raccoons are wild animals; feeding them will encourage them to raid your trashcan to eat garbage or pet food left outside rather than survive in the wild.

This could cause health problems or human injury for you, your
family, and your pets.

What happens if you get sprayed by a raccoon?

Avoid contacting the raccoon’s eye secretions and saliva if it has sprayed you. Using water and vinegar to wash your eyes might help soothe any irritation.

Call an ambulance or a poison control center immediately if you get sprayed or experience any of the following symptoms: trouble breathing, chest pain, slow heartbeat, sweating, nausea or vomiting, general malaise, or dizziness.

Skunks consume the same foods as raccoons when they scavenge. Feeding raccoons have the additional drawback of making them dependent on humans for food.

Raccoons may start eating from garbage cans, bird feeders, or your pet’s food dish if times are hard and there is less food available from humans. This could increase the likelihood of encounters with humans or predators, which could cause difficult interactions or even property damage or loss.

You can do a few things to stop any unauthorized interactions if feeding raccoons on your property worries you: Don’t leave edible items or other sources of food outside where raccoons can easily access them; instead, keep all outdoor food in containers or inside the house.

What do pet raccoons eat?

Raccoons kept as pets need to eat a well-balanced diet that includes omnivore-based food and other things they might find in the wild when you feed raccoons. Yes, if provoked, raccoons can pose a threat to dogs.

Raccoons are aggressive and dangerous when other animals, such as dogs, enter their territory because they are territorial. If a raccoon attacks your dog, it could sustain injuries even if it is typically gentle and obedient to you. (Learn How To Stop Birds From Chirping Outside My Window)

What do raccoons use their paws for?

Raccoons use their feet for many things, including walking, climbing trees, and fighting. The animal’s natural diet also heavily relies on its paws. Raccoons use their agile paws to pick away food scraps and inspect food before they eat it. 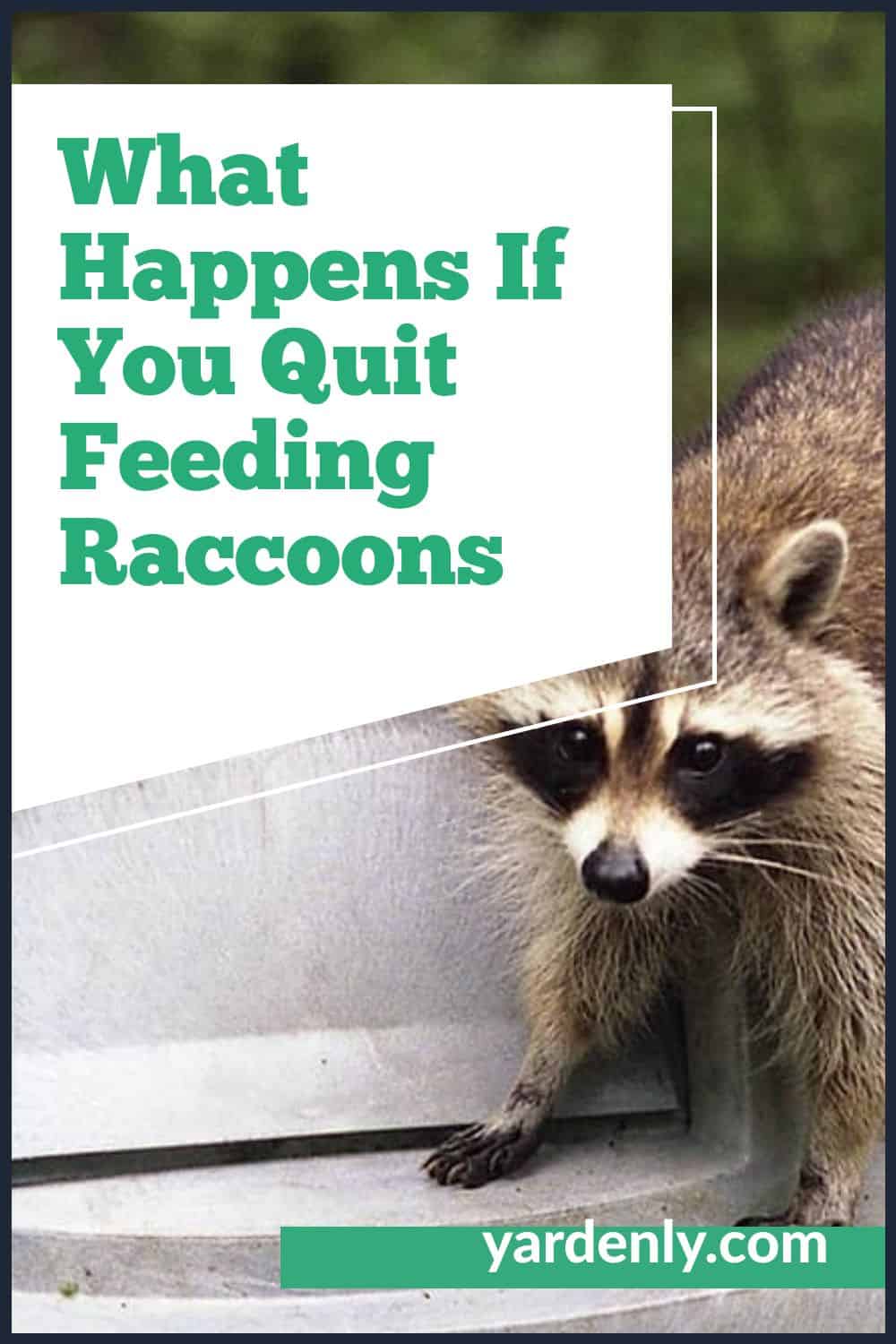