Why Won’t My Peppers Turn Red

Why won’t my peppers turn red? That is something I had to sort out for quite some time. Whenever I go to the produce store I am drawn to the array of green peppers and red peppers. The hues are very green or very red.

The pricing for these two bell pepper colors is also different. The red peppers command more value than the green ones. In this post, I will try to help you achieve growing red ones. 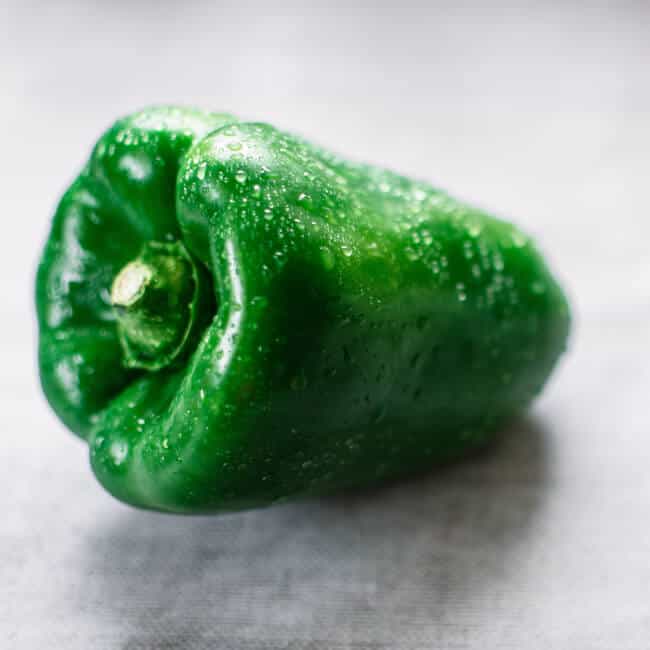 Yes, that is right, and do not be confused. Red ones are pricier than their green counterpart since they take longer to mature. So surprise! Red bell peppers are actually mature green peppers. (Read Best Vegetables to Grow)

Growers churn out green peppers faster than red ones. That is also why pricing is different. Be aware that a green bell pepper that turns red is merely fully mature.

The fact of the matter is, all peppers eventually become red if they stay unharvested long enough. The secret to harvesting full, sumptuous red bell peppers is to use the variants that become red consistently.

The majority of peppers will take 60–80 days to reach full maturity and turn red under controlled growing conditions. If red peppers are what you desire, have the patience to sit it out for the entire maturation duration.

More guidelines for red peppers to mature appear later in this post for both outdoor and indoor ripening methods. 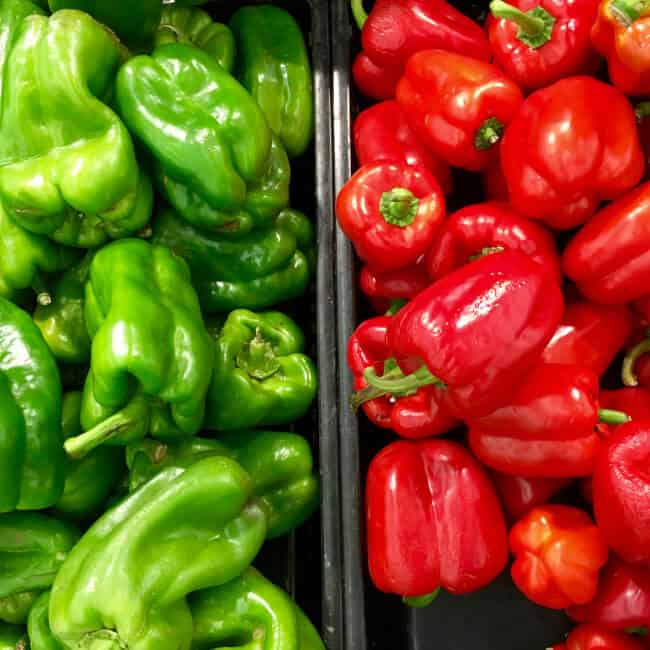 The Differences between Green and Red Peppers

Besides the obvious color, what differentiates red and peppers? Well, there are a few marked differences besides color. (Learn How To Get Rid Of Mushrooms In Mulch)

Red peppers taste sweeter compared to green peppers. As it ages, the taste goes from bitter when it is green to a bit sweet at it yellows. As it begins to turn red, it becomes sweet. Due to this, many prefer the taste of the red peppers.

Many cooking enthusiasts find that red peppers are more attractive in dishes. This is owing to the bright red color that looks pretty. Thus this also contributes to their demand.

Red peppers tend to be healthier than green peppers if you examine their nutritional profiles. As it transforms from green to vivid red, vitamin C content increases to almost twice, vitamin A content multiplies 8 times more, and beta-carotene content becomes 3 times more abundant.

Red peppers are known to be rich in lycopene and loaded with healthy antioxidants.  Green peppers are healthy too, but red varieties just outscore them in the nutrient department.

Growing Bell Peppers off the Vine Into Full Maturity (Indoors)

Many folks believe that tomatoes continue to ripen after harvest. If true, do peppers do the same? This is a vital point to consider, especially if a season is ending and many peppers on the vine are still green.

It does happen that a green pepper mature enough will continue to ripen once off the vine. To encourage this, store it in a place that is room temperature. Do not refrigerate it as this will stop the ripening process.

The odds of this working are in your favor if you have peppers bells that are beginning to change. Young green bell peppers may not turn red using this method. Simply leave the pepper out until it transforms to the color you want.

Perfect red peppers are attainable with this technique, but these will not be quite as sweet as those ripened naturally and on the vine outdoors. (Read How To Get Rid Of Fungus On Tree Stump) 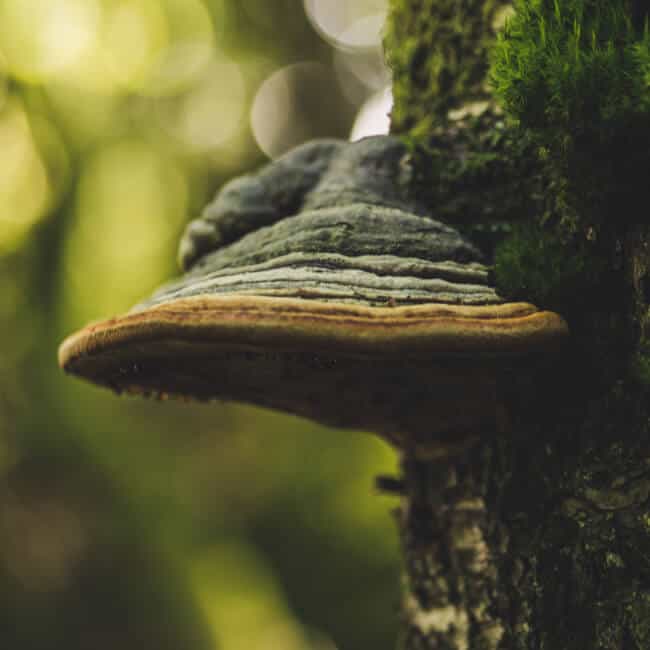 Growing Bell Peppers on the Vine to Maturity (Outdoors)

If you allow a plant to grow naturally, this will always yield the best results. Fruits are robust and are abundant in nutrients. This holds true for peppers.

A plant that is carrying green peppers needs much energy to grow all the fruit simultaneously. Such a burden on a pepper plant might mean fewer pure red peppers will eventually be borne by the plant.

If you have these kinds of plants in your pepper garden, you might want to unburden some plants by picking some of the peppers while in the green stage.

The other green peppers you leave will be able to tap into more nutrients from the plant. Eventually, they will turn red faster. Another technique some avid gardeners do is to pluck leaves from a plant with lush foliage.

This allows it to get more direct sunlight in the garden. While theoretically helpful, the odds of overexposure increases. As an alternative, be certain your plants are spaced apart well so light and air can get to them.

Planting peppers near each other can pose problems. One thing peppers like is some humidity. Two methods to do this are mulching to keep soil moisture and to underplant the general area using a low-growing plant.

The low-growing plant attracts morning dew, thus raising humidity the entire day. For this purpose, I use wave petunias all over our pepper nursery, and the plants respond well.

The sun is unable to parch the soil, and the place is more moist and tropical-like in the environment.

Have Fun Turning Peppers To Red

Hopefully, armed with these techniques you can produce more red peppers when fully ripe. To summarize, have the humidity always at healthy levels, do not allow the plants to be overburdened with fruit, allow ample space for sun and ventilation, and be patient.

If fall season seems to be making a short growing season, take some green peppers indoors to ripen in a warm, room temperature space. Do these different approaches and you can optimize the yield of red peppers that turn from green to red in your home. 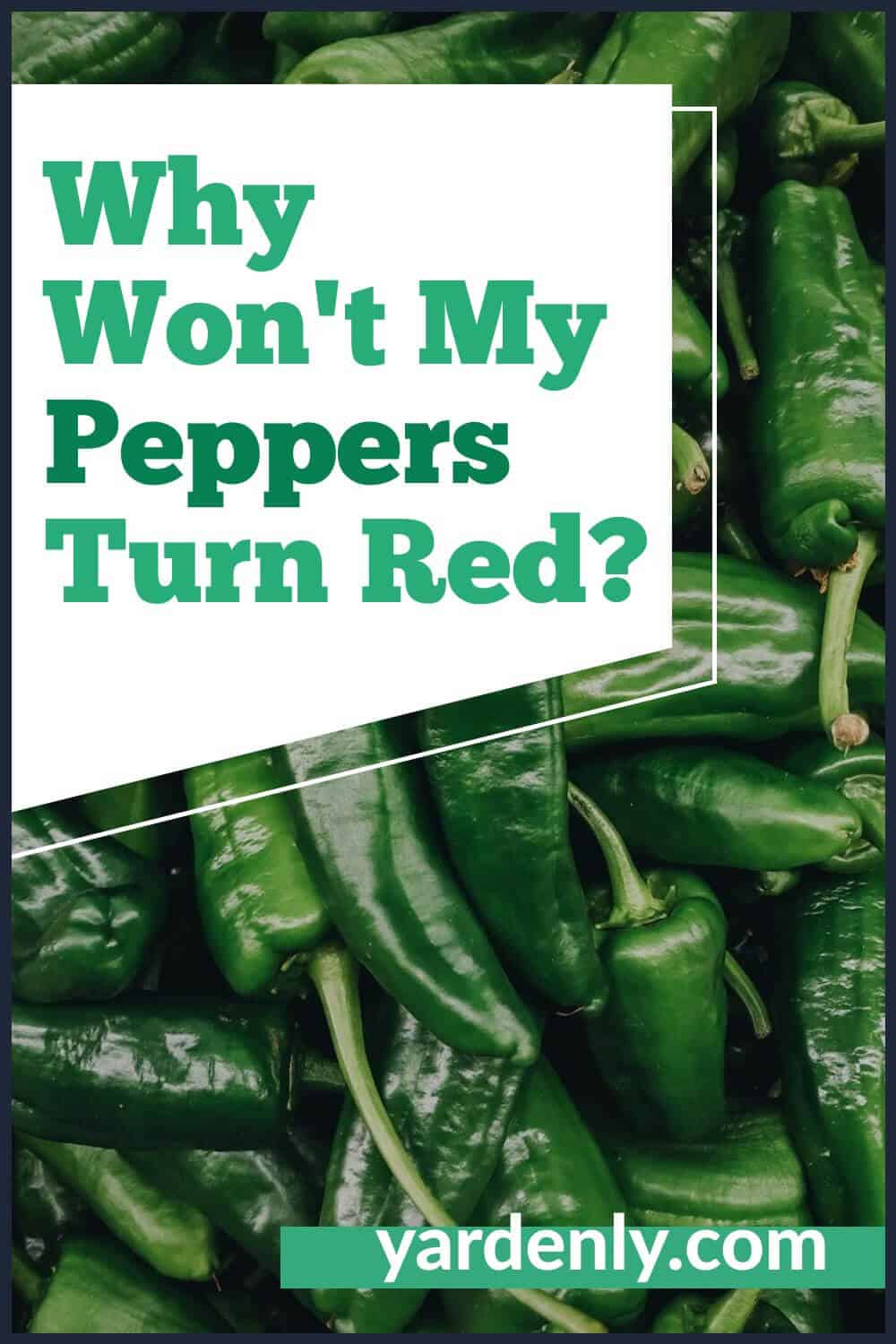